sent via email from Ms Choong PW - thanks PW:)


No offend please...the above are just my personal preferences and opinion. You may eat what you like and while you can. But i heard it'll be better if we eat food of many colours and don't eat one or two types too excessively. Another thing is don't think slim is healthy and vice versa... 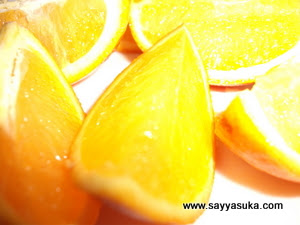 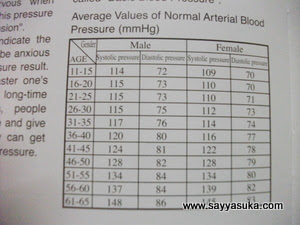